Chris Norton guest hosts and brings on one of the stars of his new, as yet unnamed, adult film (Norton Mountain or Rod Mountain?), Bob Meat. Bob explains that having sex on camera is not sex since you’re having it with the equivalent of a made-up person or ‘flesh robot.’ Any baby born of that union would be a ‘robot baby’ and you wouldn’t be paying ‘child support.’ You’d be paying ‘robot maintenance.’ Chris is all ears.

The BSP Classic Hour is from April 2006. Phil speaks with a man named Jim Kettering who says that the Spanish influence in America with food items and city names has become overwhelming. Jim asks the question, should there be some kind of cooling off period? 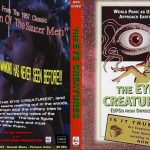 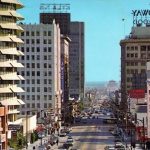