The panel think Phil’s been lying and secretly watching football even though he said he was boycotting because of the issue of CTE. Also Tim Cattan pretends he’s some guy named Willam Murman, an investigative reporter. Bobbie Dooley talks about food critic ‘Anthony Boudoir.’

The BSP Classic Hour is from July 2001. Weeeee! 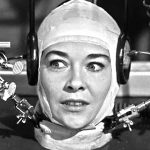 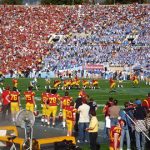