Chef Carl Chodillia begins to talk about barbecuing a Thanksgiving turkey buts runs into trouble with Margaret when he mentions meat thermometers. Dave Olivia almost gets into a fight with a USC fan at the USC-UCLA game.

The BSP Classic Show is from 2002 Wednesday, November 20, 2002
Doug Dannger from the Orange County Courier comes on to give insight into why women would sleep with a loser like Ben Affleck.
Ted Bell joins the program and talks about his new book 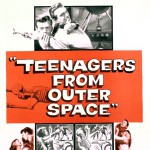 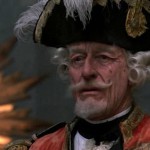