A visit from Frank Grey, deeply hurt. After he said he had to gag down 40 years of Margaret’s cooking, she said she had forty years of gagging something else… Bob Green loses it on a flight to Las Vegas. Larry Grover pretends to play the bugle. Donald Trump explains why he tweets the way he does on another “As You Like To Hear Them.”

The BSP Classic Hour is from 2000. Roland Schwinn claims Peter Jennings and other news commentators are showing a lapse of professionalism in their news reporting. 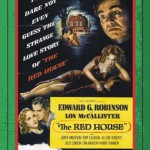 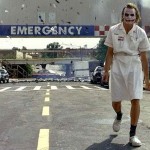