It’s chat time with the BSP’s. Phil interviews BSP Sue Price, shows a Monty Python clip and reviews Rory MacLeod’s log of every song Margaret Grey has ever sung on the show.

Professor Robert Greene discusses Pearl Harbor. He thinks if the Japanese had “won better” then the US could have avoided being labeled as racist. Why have the U.S. soldiers fight back? Just let the Japanese soldiers march down Main St. Honolulu. 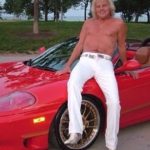 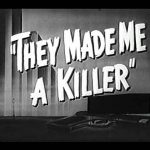