It’s the Friday Night Chat..Replay! Fred from North Carolina, Terri in Atlanta, Bree in San Francisco, Facebook jail and other pieces of business.

The BSP Classic Hour is from March 2002. Producer Tony Neill calls on Hollywood to tip their hat to their Muslim friends being detained in Guantanamo. He wants to honor Camp X-Ray detainees by giving them front row seats at the Academy Awards! 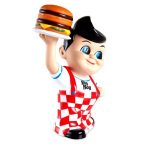 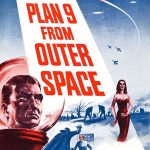