Phil wants to buy a boat so he talks to Wes Winston, a local yacht club commodore who is nautically illiterate. Jay Santos thinks it’s humiliating having our elections influenced by a “pinched-face slav” like Putin.

The BSP Classic Show is from August 2004.

Phil talks about Olympic diving making him anxious. He also discusses ways the WNBA could draw bigger crowds. Dancer Chaz Workman discusses ballroom dancing becoming an Olympic sport. Bobbie Dooley is banning pro-Bush signs in her HOA. Lloyd Bonafide threw his grandson and his friend in the trunk because they had Kerry stickers and Lloyd wanted to show them what the Chinese did in the Korean War. 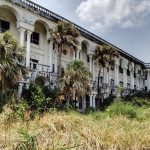 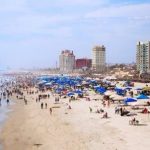