The BSP Classic Hour is from June 2000. Phil welcomes Jim Sadler, who is interested in having Phil host a game show called “Pitfall” where visually challenged contestants get a chance to win a million dollars. 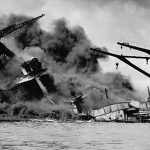 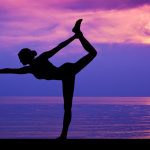