An encore from December 13, 2017. Jay Santos claims he can get Roy Moore to concede by trotting out a Moore impersonator to concede for him. Bob Green complains about his follower count on Twitter. The Dodgers losing, instead of winning, in 7 games haunts Vernon Dozier.

The BSP Classic Hour is from March 2003. Steve Bosell is with a Gaelic group and says that President Bush starting a war on St Patricks Day is anti-Irish. Vernon Dozier is pissed his girlfriend’s kid is always around. He says that women spend too much time with the kids and neglect their husbands. 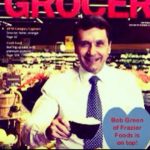 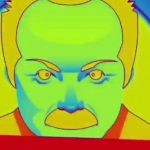