Phil interviews British journalist Tony Osso who alternately loves Roy Moore but wants to slap him. Neil Reese, president of the Hawaii Winter Sports Confederacy, comes on and is grilled by the panel over his idea to bring the NHL to Hawaii. Steve Bosell finds his MAGA hat filled with cat litter.

The Classic Show is from June 2006. High School senior Justin McElroy doesn’t want to attend Grad Night in a bus. He thinks the students should be allowed to drive themselves in their own cars. In retaliation Justin has put up an offensive website to show how angry kids are about the decision. 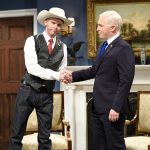 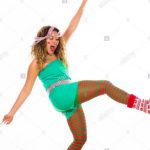