Ted Bell introduces the teen-aged Justin McElroy who’s written a new commercial jingle for Ted’s of Beverly Hills. Deane Wheeler is at the club rehearsing Emerelda’s number “Go With It.” He starts crying after telling Phil’s audience that he’s following everyone back on Twitter. Phil and Margaret speculate on whether or not Deane is using again. Don Micksa tells the crew not to let how funky his breath is deter them from Trump’s message on Cruz’s citizenship. The longer they fixate on that, the longer they don’t get what Trump is saying. Originally aired January 8, 2016.

The BSP Classic Hour is from May 2002. Bobbie Dooley is excited about being vicariously molested by a basketball coach due to her son having been molested. 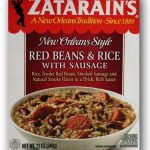 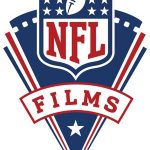