Thursday December 31, 2020
.
Rory’s Replay for Today! From August 31, 2016. Doug Dangger talks about Seth McFarlane and Barbra Streisand collaborating on an album – Margaret has a major problem with it.
Also, Phil Hendrie got blocked on Twitter by some pundit on CNN and Bobba Doo has comments.

The BSP Classic Show is from November 2004.

Lawn Jockeys Anonymous. Combover Boy explains how easy it is to get sex in jail. Bob Green werewolf foods. Clara Bingham wants Condoleeza Rice to do something about her teeth.
Steve Bosell dropped a turkey off the roof to show his son how dangerous jumping is, but his neighbor came out and laughed. 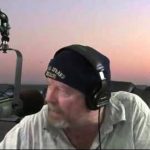 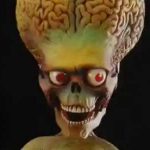