It’s a Best of Phil on YouTube show as Phil brings you bits from the last three years that wound up on YouTube and need some explanation!

The BSP Classic Show from December 2004 begins with Vernon Dozier leading his football team to over 230 victories. So, he says, nobody should give a crap about having an email relationship with a female student. Logan updates us on grandpa’s rants. Flashback Lloyd’s guns in the house. Jeff Dowdder Wouldn’t It Be Funny If. Darren Browne from the C93. Good luck! 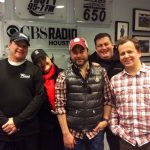 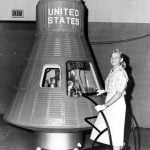