This is an encore show from February 22, 2017. The Alt-Right Report with RC Collins focuses on his dumb takes concerning recent executive orders on immigration. Doug Dannger, the original “gay man and gay journalist,” comments on the travails of another GMGJ, Milo Yiannopoulos, and how he doesn’t have ‘eyeball-gay.’

The BSP Classic Hour is from May 2006. Bobbie Dooley calls in to talk about Patricia Rashbrook, the 62 year old woman who was artificially inseminated. Bobbie feels an arrest should be made because this is borderline child abuse. 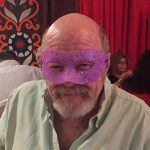 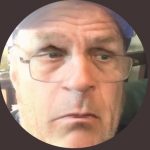