Phil takes a call from Gloria and Larry Grover who ate LA Angel fans. Apparently Gloria is grossed out by the teeth on one of the Angel announcers. Later Phil discusses Ash Wednesday with Father McQuarters who tells him that a lot of the people with ash on their foreheads aren’t even Catholics.

Featured is Dave Oliva, who comes on upset about Robert De Niro going to show his movie “Analyze This” to U.S. Troops. Plus many other goodies! 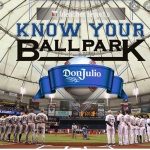 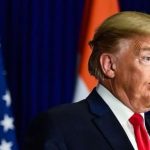