Phil interviews TV news anchor Don Berman and has recordings of his on-air reactions to last weeks earthquakes and they’re kind of embarrassing. Next up is Ted Bell from Ted’s of Beverly Hills. Ted talks about his wife Marcy screaming during the earthquake ….. as a gag to scare him. So he grabs a bottles of ketchup to simulate blood for the same reason. Weird people. The BSP Classic Show is from October 2002. Paul Tubby Lane with his horror house has a rape room, strap-on room and a dildo jungle. David G. Hall takes issue with Phil’s comments about Barbra Streisand & thinks Phil could be in danger. Phil plays a clip from 1998 and a broadcast Disneyland. Smilin’ Eddy with a commercial for “Sleep Warehouse.” 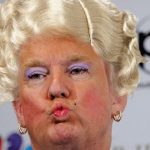 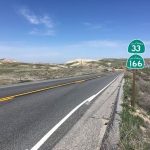