Ted Bell from Ted’s of Beverly Hills is angry that someone dropped a note in the “Ted” suggestion box saying “monkeys have the mental capacity to cook.” Jay Santos of the Citizens Auxiliary Police with a new auxiliary force in Alaska, the Igloo Community Eskimo Patrol. Gloria Grover witnesses an Ed Elcott accident with a penis pump.

The BSP Classic Hour is from October 2001.

Lloyd Bonafide crusades against flag desecration by taking flag t-shirts from kids and setting fire to them. 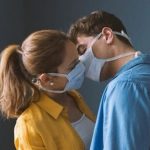 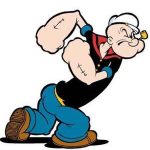