Longtime Phil fan Charlie LeFountaine gives his opinion on the baseball strike, Ukraine and a bumper sticker he and his brother had made promoting the Hendrie Show.

The BSP Classic Hour is from March 2002.

Vernon Dozier as a child was deprived of the nipple, so now he goes around exposing the breasts of women who bottle-feed children and shames them. He’s messed up 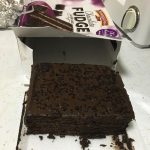 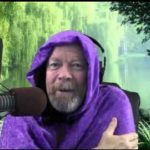