Nick Calderon makes an appearance to discuss his upcoming reality TV project, Alaska Unplugged, and Steve Bosell joins the show to discuss his belief that the principal of April Jr’s school…is a succubus.

The BSP Classic Show is from August 2003.

Wednesday, August 6, 2003. Features Ted Bell who says that Federal rebate checks should be redirected into California’s treasury since they’ve had so many floods and wildfires. He finishes accusing a caller of going to the bathroom while on the phone. 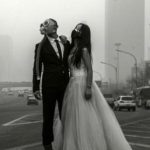 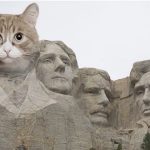