Phil should return to the El Pacifico tomorrow with new shows. Here’s 2016, March 28. Frank Grey previews the Masters while butchering another round at Rancho Park. Robert DeNiro has dropped an anti-vaccine film from his Tribeca Film Festival and Dr. Jim Sadler, enroute to a meeting and barely able to hear anything because his windows are rolled down, comments. Plus Bud Dickman comments on the annual Dyngus Day festival.

The BSP Classic Hour is from January 2006. Larry Grover is on with Phil to discuss his recent arrest. He says he tried to have an escort accompany him to a function. Mavis Leonard joins Phil to discuss Tookie Williams. She used to baby-sit him as a child. 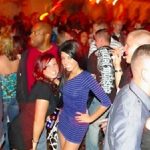 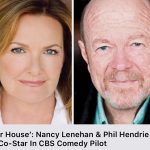