Phil talks about Rex Tillerson and Margaret breaks into song, “No Promises” by Icehouse. Vernon Dozier is hyper tense again, this time over the Vegas Knights. Jeff Dowdder sings songs from his latest album.

The BSP Classic Hour is from October 2001. Steve Bosell says kids shouldn’t wear firefighter and police costumes because they might be mistaken for real ones. He thanked an Army Ranger in a pumpkin patch for his service, but it was just a little kid. 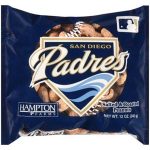 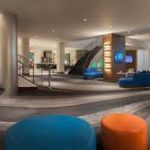