Phil introduces his FBI File, stuff from emails he gets everyday from the FBI. Whatever. Then it’s Chef Carl Chodillia with his recipe of the day, which he prepares with his new son-in-law Jerome, a blithering half-wit. Then Dean Wheeler conducts a class of cliff yoga which, naturally, demonstrates quasi-obscene postures… And Herb Sewell reviews last night’s Republican debate, but says the real news is how duplicitous and two-faced NBC was.

Episode 500 from The World of Phil Hendrie podcast. 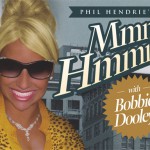 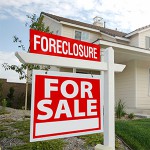