Jay Santos with “Operation: Get off their backs.” Jay thinks that kids who commit suicide because they are unhappy and their parents are too strict. Jay gives the kids beer, tells them that sex is OK 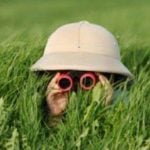 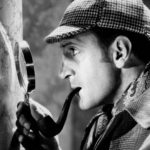