On the show today, Phil and the panel talk to the show’s doctor, Dr. Jim Sadler, about the relative health of Clinton and Trump. It bothers Sadler that women have more stamina than men. He supports Trump.

Later, astronomer Dr. Ron Tarner with a solution to the problem of feeling humiliated while sitting back seat in a driverless Uber, like you’re it’s parlor bitch.

Our BSP Classic Hour is from September 15, 2005. Bob Greene saw graffiti about him in the female employees restroom, now he wants cameras installed.

Episode 730 from The World of Phil Hendrie podcast. 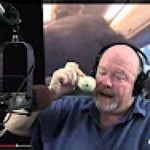 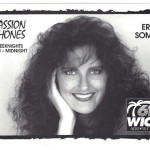