Larry Grover s***s his pants when he hears Trump has cut a deal with the Dems. Dr. Ron Tarner is far from excited about the possibility of human head transplantation. Bob Green can’t believe Phil got into it with a Von’s manager.

The BSP Classic Hour is from June 2006. Pastor William Rennick joins the program to talk about the new “prayer card” system at Joyful Union Congregation. Pray about something worthwhile or get out. 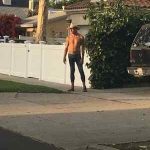 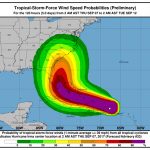