It’s Kenny Slag trying to slug through another recording session for “Kenny Slag’s Principles of Abundance in the 21st Century”, and he has to deal yet again with the “three-two-one… you!” engineer.

Our Classic Hour is from September 2001. Pastor Rennick says reparations for American slavery have begun with the victories of blacks in the US Open and the numerous black NFL quarterbacks.

Episode 725 from The World of Phil Hendrie podcast. 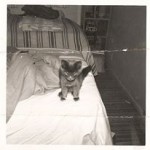 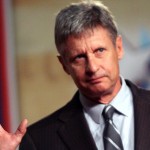