This encore show from April 10, 2017, features Ted Bell. He’s pissed off because Phil mentioned going to a rival restaurant on Saturday night, The Grill on the Alley. Ted asks, “With a name like that do they sit you near the garbage cans?” Jeff Dowdder gives the ingredients to a new summertime, rotgut drink, the Goblin Boy. Frank Grey talks about Steve Bannon’s prospects and Jared Kushner’s Iraq wardrobe.

The BSP Classic Hour is from July 2001. Chris Norton kicked off the show tonight to tell us his secret of getting out of speeding tickets. Chris says that he intimidates cops with his ’86 IROC and tattoos. Cops target him because his car is faster and he has chicks giving him head. 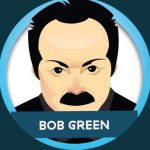 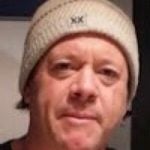