The BSP Classic Hour is from November 22, 1999. Paper Clips and Rubber Bands” While attempting to discuss the topic of the hour, Phil’s old engineer Mike Crozier begins flicking paper clips and rubber bands at Phil in the middle of the show. David G.Hall tells Phil he needs to take it like a man!” 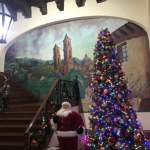 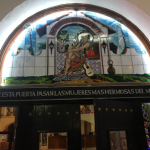