During Christmas week, we present various encore shows. This is one from January 4, 2017. Phil talks bizarre football plays with Vernon Dozier including one involving Vernon as a Canadian Football League player. Don Berman, Channel 19 news, previews his book ‘When Will The Ball Breaking End: Female Reporters and Where to Draw the Line,’ and Doug Dannger, gay man and gay journalist, discusses Mariah Carey’s rotten Times Square performance from last night.”

The BSP Classic Hour is from April 2002. Art Griego says that the LA Race Riots occurred because of Jay Leno replacing Johnny Carson on the Tonight Show. 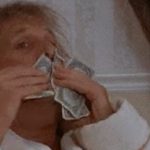 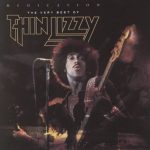