The Ted Bell Show with Ted and Chef Carl Chodillia discussing Ted’s friendship with President Trump and why Ted doesn’t want Trump anywhere near him.

RC Collins talked about boy bands. He thinks that they are the hottest thing with boys age 13-18. The head banging bands got nothin’ on the Backstreet Boys, N’Sync, etc. 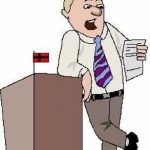 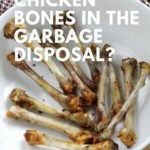