An encore from January 30, 2017, Don Micksa, investigative reporter, discovers his wretched breath is from eating beef jerky and not flossing. Austin Amarka says Micksa’s breath is so funky that it’s “an affront to God’s law.” Bobbie Dooley says Trump seemingly leaving Melania at the foot of the stairs when meeting the Obamas on Inauguration Day was all according to protocol.

The BSP Classic Show is from September 2002. Steve Bosell is seeking a restraining order against an Italian neighbor because his Italian mannerisms will scare a lot of people when the new season of Sopranos starts. Plus Dean Wheeler on 9/11 and child abuse. 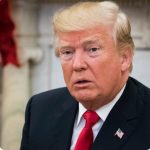 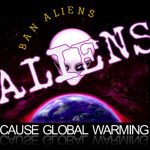