Phil and the crew interview Jay Santos and Brilly Hansen of the Oregon Beaver Brigade who are supporting, in spirit, armed militia members holding off police in Burns, Oregon. Later Jack Armstrong reports on proposed moves by the NFL’s Rams, Chargers, and Raiders to Los Angeles.

Episode 548 from The World of Phil Hendrie podcast. 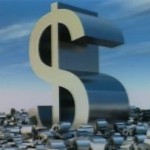 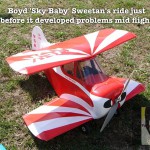