Chris Norton fills in for August Selsen on the ‘August Selsen Sexual Exploration Hour.’ He brings on his buddies Justin Butterman and Dave Cavenan, who has a slight problem that threatens his friendship with the guys. An encore show from October 2014.

The BSP Classic Hour is from November 1999. Roland Schwinn says lesbians have been going into straight bars to make men sexually frustrated… He sees this as a form of sexual abuse. 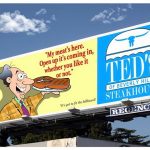 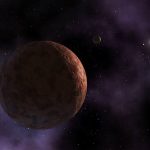