This is an encore from July 24, 2017. Summer football has started at BelMar and Coach Dozier is dealing with parents and making sandwiches at Subway… Bobbie (and Steve) Dooley discuss her near pill overdose… Chris Norton has produced some “lesh’ures on sess’” advising guys to talk openly about ‘masser’bayshun.’

The BSP Classic Show is from January 2002. Bob Green has written a book that is an indictment of professional football: “Fast Lane To Brain Damage”. 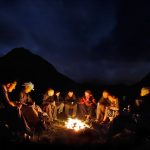 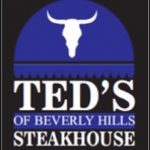