An encore from July 31, 2017, Larry Grover and his mother go door-to-door to do their own voter fraud investigation. David G. Hall is not happy when Phil misses a big Hollywood party. Jay Santos can’t keep a poker face while playing auxiliary cops from San Francisco, the Dirty Harry Street Squadron.

The BSP Classic Hour is from July 2001. Jeff Dowder was on to say that he slept with a chick and three weeks later his band was playing a wedding reception and she was the bride. At the ceremony, when the preacher asked if anyone objected, he stood up and told everyone. Jeff felt that he needed to stand up for the groom. 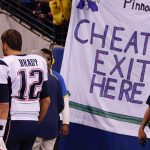 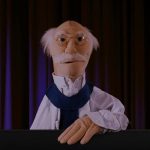