For the first time ever, Ted Bell interviews his wife Marcy and talks about her “destroying a 36 ounce Porter-Ted” that frightened him to death.

The BSP Classic Hour is from November 1999. 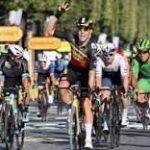 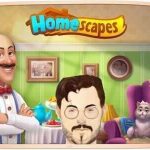