It’s a Rory Replay as we run with Gene Gebell’s Country USA from April 2019. Gene’s had his ass kicked by some of the top country artists in the world. This week he get’s f’ed over by Rascal Flats, Carrie Underwood and Garth Brooks.

The BSP Classic Hour is from December 1999.

Dr.Jim Sadler has written an article about his explosive theory that the 21st century won’t begin until the year 2001. 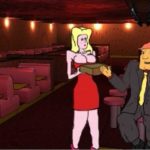 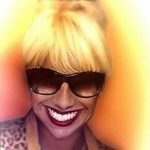