This is an encore show from March 27, 2017. Chris Norton guest hosts and brings on one of the stars of his new, unnamed adult film (Norton Mountain or Rod Mountain?), Bob Meat. Bob explains that having sex on camera is not sex since you’re having it with the equivalent of a made-up person or ‘flesh robot.’ Any baby born of that union would be a “robot baby” and you wouldn’t pay child support. You’d pay “robot maintenance.”

The BSP Classic Show is from May 2004. Paul McNamara is a broadcaster who is using the Iraq Nick Berg video to put Kerry into the White House. Raj Faneen and Vernon Dozier have a debate about why Muslims don’t speak out in America. 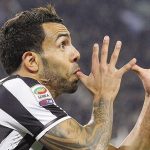 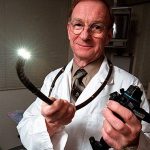