An encore from November 28, 2016, features a visit from Frank Grey who is deeply hurt. After he said he had to gag down 40 years of Margaret’s cooking, she said she had forty years of gagging something else… Bob Green loses it on a flight to Las Vegas. Larry Grover pretends to play the bugle. Donald Trump explains why he tweets the way he does on another “As You Like To Hear Them.”

The BSP Classic Hour is from November 1999. Jay Santos comments on the female rugby team that was suspended after posing for a nude team photo. Jay says these girls nude could be a concern to public safety. 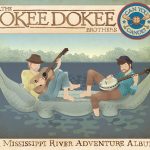 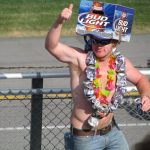