Tuesday October 29, 2019
Channel 19’s experiment of making up a news story and seeing how many people catch it falls flat, as Don Berman explains. Jay Santos answers an “emergency” letter and winds up carrying luggage. Dr. Arthur Barn takes exception to a Dracula footwear poll on the @PhilHendrieShow Twitter feed.

The BSP Classic Hour is from April 1998.

(The lone April 1998 entry) Harvey Wireman comes on to defend Donald Halliard, a client of his who was arrested for breaking and entering after found asleep in someone’s home. 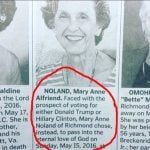 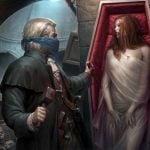