Phil has Doug Dannger on to explain the Gene Simmons-Ice Cube feud on Twitter. The panel talks with Northern California Holistic Center director Dean Wheeler about his recent “lip job.” Recent news about brain imaging showing the effects of LSD brings high school football coach Vernon Dozier on the show to relate his college experience of taking LSD for a controlled study. Sure, coach.

And for the BSP Classic Hour it’s Paul “Tubby” Lane, who says he signed a pre-nuptial agreement that allows him to hit his wife because of her peculiar sexual tastes. From April 2006.

Episode 619 from The World of Phil Hendrie podcast. 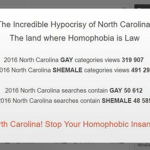 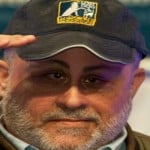