RC Collins wants to go on a “road trip” to San Francisco with fellow cadets to see Nobu Uematsu, famed Final Fantasy composer” but he laments that his friend Raul will have to drive them in Raul’s Camaro and RC is reluctant to be seen in a “Beaner-mobile.” 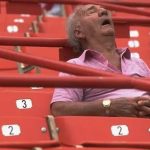 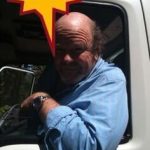