Wednesday, August 21, 2019
Ted Bell of Ted’s of Beverly Hills explains his drunkenness and his wife Marcy leaving him as a big misunderstanding. Deane Wheeler’s Yogo positions, like turning one’s head all the way around, gets people laughing at him. Bob Green from Frazier Foods is selling gag eclipse supplies like sunglasses blind people wear that he calls ‘noggin wrappers’.

The BSP Classic Hour is from January 2002.

Bobbie Dooley is going around telling kids their parents are stupid for not knowing about Enron, and their kids should run away. 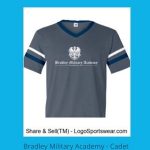 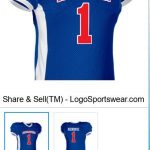