RC Collins joins the show. He and his father are buying a Papa Johns franchise and want to see some changes in the NFL. Don Berman from Channel 19 News believes he has valuable knowledge to impart to any man who’s been accused of sexual harassment. Put on your war face.

The BSP Classic Show is from November 2002. It includes Steve Bosell, a construction contractor who is on to tell us that he came home and told his wife’s friend she had a “nice camel toe.” He’s suing the woman for canceling the contract for an addition he was going to put on her house and because she has no sense of humor. 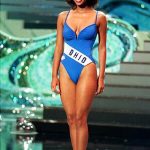 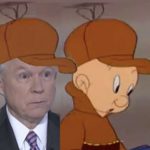