Phil and the panel return from the holiday break. Jay Santos of the Citizens Auxiliary Police discusses hosting the Facebook Live and his… usual escape…from the exploding lighter. Herb Sewell joins Jay to protest the use of his voice with animate images created by Phil on his iPhone.

The BSP Classic Hour is from September 2000. Attorney Harvey Wireman feels that Mark David Chapman (the man who shot John Lennon) should be set free because he’s turned his life to Jesus. Pastor William Rennick says Stephen King supernaturally killed a man who hit him with his car. 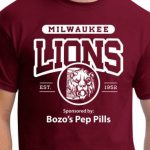 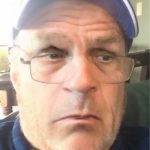