Dr Ron Tarner is on to talk about the discovery of a new Earth-like planet beyond our solar system, but he can’t get past Stephen Hawking winning a joke contest he was entered in. And Jay Santos comments on a run-in Phil had with local police. Or were they? The BSP Classic Hour is from September 2000. Landlord Raj Faneen doesn’t want to rent to an overweight woman because he’s afraid that she’ll collapse the flooring in her bathroom and come crashing down on the apartment below. Phil reads from a Home Improvement catalogue and discusses advertisers. 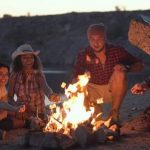 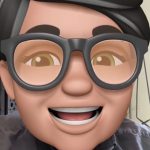