What’s worse? Ted Bell saying he wants to put his meat in your mouth. Or Bob Green of Frazier Foods saying Ted Bell takes a load of his meat once a week. Dr Jim Sadler moderates “A Meat-ing of the Minds.”

High School senior Justin McElroy thinks students should be allowed to drive themselves in their own cars to Grad Night and is embarrassed he has to ride a bus. 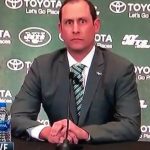 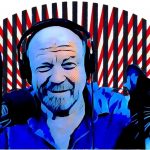