Ted Bell and Chef Chodillia try to roll out the new “Ted-ibles.” Chris Norton on his new adult baseball film, “The Montreal Exposed: All the way in ‘69”

The BSP Classic Hour is from March 2001.

Austin Amarca thinks that Tim McVeigh was just playing a practical joke. In Saudi Aradia they used to throw flaming camel dung bombs. This was something like that… 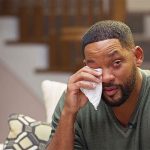 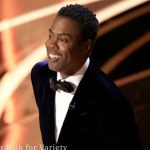