Margaret Grey guest hosts after Phil calls her and says he’s too “disgusted” to do the show. Bob Green, Frazier Foods CEO, talks about his “homage” to the Cobb salad. Professor Emory Clayton and Larry Grover debate the 2015 GOP debate.

The BSP Classic Show is from October 2004.

Featuring Jay Santos on patrol to make sure you go out and vote, and if you don’t then “we have a situation.” 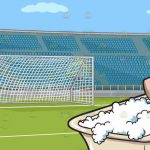 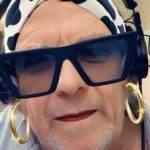