Bobbie hits her son Seth with a large pot of chili after he sneaks up behind her and growls like one of the walking dead. Ted Bell paid a huge income tax bill and feels just fine. Deane Wheeler calls them “zomba” instead of zombies so he doesn’t scare kids.

The BSP Classic Hour is from May, 2006. Austin Amarka has a beautiful daughter who also happens to be very heavy set. Austin is skeptical over the boys who have been asking her out lately, he thinks they might have a “fat girl fetish”. 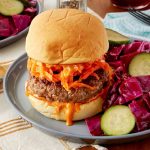 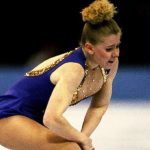